How To Become A Creative COW Leader

We are often asked what it takes to become a leader at Creative COW, the answer is quite simple: get involved and help others.

Over the last couple of decades, many of today’s influential industry leaders helped build their reputations and establish themselves as leaders here in Creative COW.

The industry is filled with Creative COW success stories. Former leaders include some of the biggest names in the industry today. Over the years, COW leaders have included Andrew Kramer, Jayse Hansen, Jeremy Garchow, Walter Soyka, Aharon Rabinowitz, Alan Edward Bell, Douglas Spotted Eagle, Marco Solorio, and the list could go on and on and on. One longtime COW leader who hosted here for many years became a Vice President at ABC Television. (Sorry but we are not free to name names due to Disney policy.)  COW leaders now head departments at Netflix.

We are always looking for the magic combination that guarantees the next Creative COW star: expertise, a helpful attitude, enthusiasm, and a willingness to lend a hand. If you have these traits, please contact us and let’s talk.

Creative COW can help get your voice heard above the crowd. How? Get involved in the forums, help where you can. Create a tutorial.

Contact us and tell us what your own goals are and what you’d like to achieve: we’ve helped many people attain and even exceed their original goals, and we’re here to help you, too. We’ve been doing it for over 20 years now.

What can we help you achieve?  We’re here for your success,

I’m from a small town in Indiana. I’m female. I had no connections in the film and television industry, or in any other part of media. I’m not supposed to succeed in entertainment. But because of Creative COW, I was able to learn and share in an enormous global community while I was isolated financially and geographically from the greater industry. Because of the reach of the COW, my voice was heard and listened to early in my career. That established a foundation for me to build a successful life in Hollywood. And as I meet all kinds of people from many different backgrounds who are now able to work their way up in the industry, I know I’m not the only one who was empowered by the access given to us by Creative COW.

“It’s amazing to me how fast technology changes in our business. Keeping up with those changes can be mind-boggling. Whenever I am trying to research new information or just get a quick question to something I’m working on, I go straight to the COW. It is the Wikipedia of the production world.” 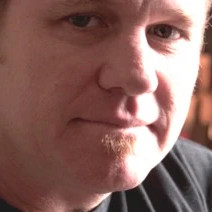 Todd MullenDirector of Photography, The Newsroom, Friday Night Lights, Casino
“Thank you to Creative COW for helping us accomplish our storytelling goals and for being such a reliable source of troubleshooting info. You've saved my life so many times.” 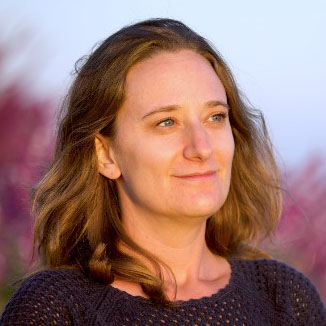 Elise LondonCEO - Video Ventura
“Creative COW has inspired my creative courage throughout my career. Thank you to Bessie and all the COW team.” 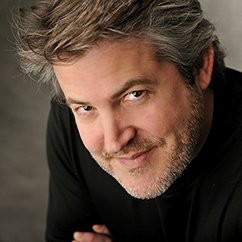